Contrary to the implication that has been drawn by members of the international press, the L.A. County Superior Court did not reject the case of Mocienne Petit Jackson in 2010 on the grounds of the case’s validity. Instead, the request to validate Ms Jackson’s claim using DNA evidence from the deceased Michael Jackson was not granted due to the fact that the State of California does not possess the jurisdiction to conduct DNA tests on the deceased. As a result, the case has remained open indefinitely.

The Court did not rule it as being impossible, therefore, that Michael Jackson is the father of

Mocienne Petit Jackson—merely that it is impossible to determine through legal means.

Ms Jackson filed documents to the probate court in July 2010 in order to validate the fact that the late pop star Michael Jackson is indeed her father and thus to claim an inheritance.

She asserts that the stories which had been published in late-2010 in light of the case have had a damaging effect on her reputation and on her business operations, and she expresses her belief that some measure of responsibility ought to be taken for the detrimental effects that being in the media spotlight can have on one’s repute. Ms Jackson also points out that the role of social media runs in a similar vein—alleging that it was used as a means to verbally harass her in relation to the court case, as well as to spread misinformation more generally.

Ms Jackson believes that such misinformation has poorly informed the public both about her relationship to Michael Jackson, and about her motives for having taken the matter to court. Her autobiographical series, Thriller, documents her life and gives her assessment on the state of affairs.

According to this assessment, a majority of press coverage on the subject has been misleading. For example, before the death of her father in June 2009, Michael Jackson had spent eight months living in the Amstel Hotel in Amsterdam in order to be nearer to his then nine-year-old grandson. Furthermore, Ms Jackson’s mother Barbara Jane Ross, sister of the musician Diana Ross, is alleged to have lied about ever having met Michael Jackson while speaking in an interview on the Dutch television programme RTL Boulevard. Ms Jackson therefore believes—due to these two factors not having featured in press reports—that the media has treated the story in an unbalanced manner.

Additionally, due to the fact that her aunt Diana Ross has declined to provide the press with comment regarding Michael Jackson since his death, Ms Jackson believes that crucial insights about the story are being concealed from the public.

As a result of this, Ms Jackson was prompted to write the second instalment of her three-part autobiographical series, Thriller: The Dark side of the Netherlands, which focuses on her life in the Netherlands as well as the context surrounding the court case.

Legal circumstances aside, Ms Jackson also expresses a strong personal sentiment toward Michael Jackson. She claims that, although the relationship she had had with her father did not manage to fully develop, he had indeed loved her and he was glad to have her as his child.

Ms Jackson also claims that her father had a tendency to exhibit unusual behaviour which she believes may have arisen from the knowledge that he had kept his daughter in secret since the age of seventeen years. Michael Jackson allegedly did not discuss the topic openly because it was difficult and frightening for him to come to terms with.

At present, Ms Jackson is seeking to make a name for herself as her own individual. Thriller, for example, offers unique insights on her life by including stories concerning unusual and difficult situations that she experienced while living in the Netherlands. She argues extensively, for instance, that the harshness of the Dutch political system has had a significant impact on her character, and that by writing about it she can express a sense of frankness.

Point of purchase the books

Click on The Book Cover Below to Open the Amazon Page 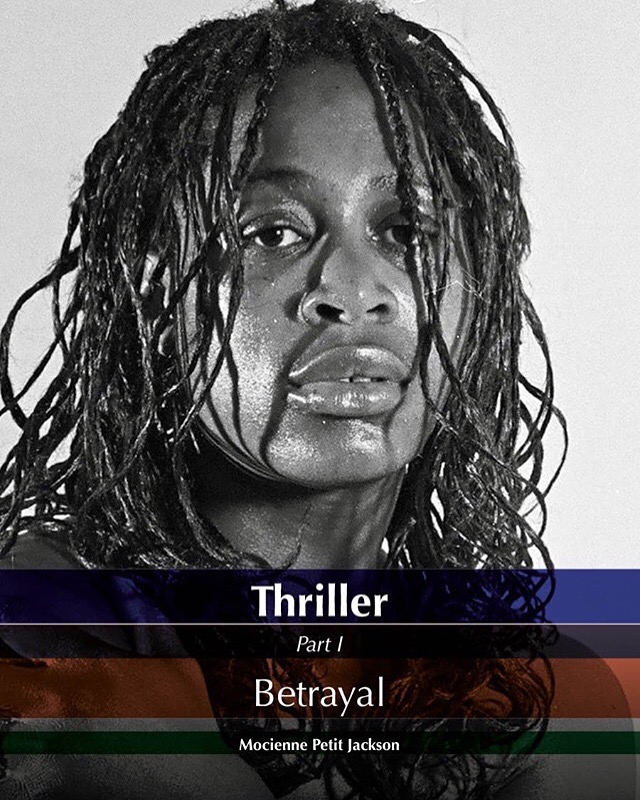 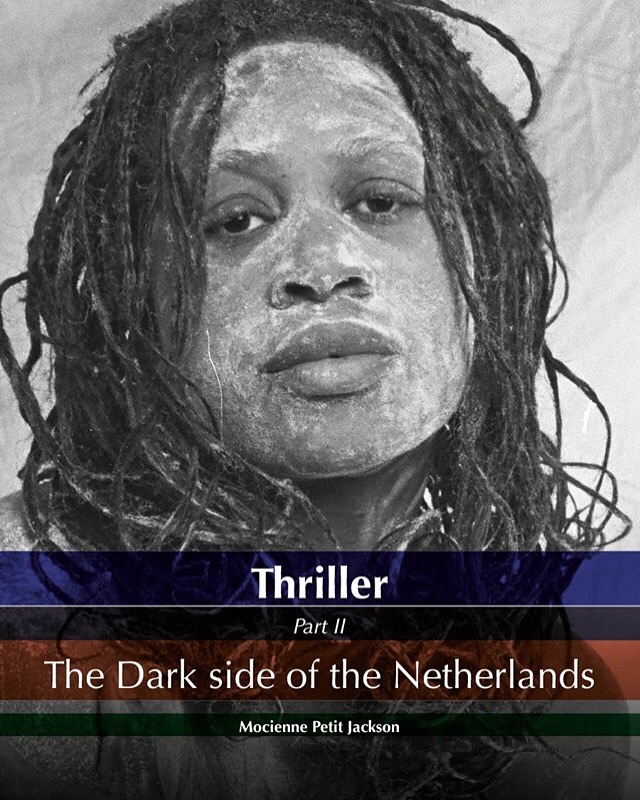 Buy your E-reader at Amazon.co.uk

Buy your E-reader at Amazon.com

Buy your e-Book at Kobo

Buy the Books at Barnes & Noble

Mocienne Petit Jackson’s Thriller autobiographies were published in 2015 and were made available on Amazon in 2018. They are also currently available for purchase through Kobo. The books are available in English, Dutch, and Chinese. Future versions of the books will be made available in French (2019), Portuguese (2019), Japanese (2020), German (2020), and in Spanish (2019).